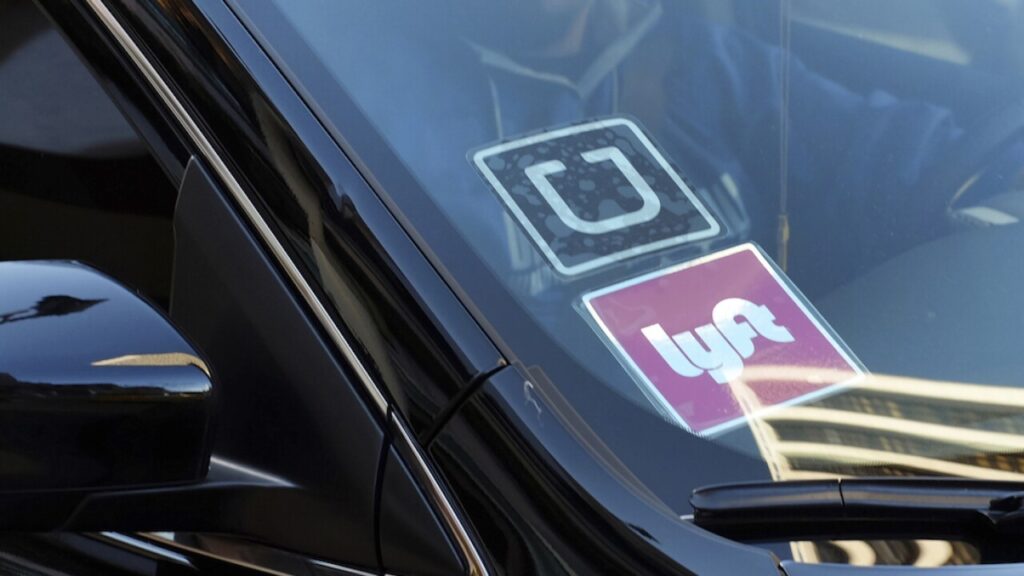 Today, rideshare insurance is more popular than ever.  Companies like Uber and Lyft are taking over a large part of the commercial driving business.

Today, many people are avoiding the stress of dealing with traffic and of driving home from social events that involve drinking by utilizing rideshare companies. These new companies have seen explosive growth in recent times as they are easy to use and offer a largely safe and affordable alternative to taxis or driving a car.

One of the big issues involved in the growth of these newer ride sharing companies, however, is how they fit into the legal landscape once ruled only by the laws concerning commercial vehicles, like taxis. Since drivers for ridesharing companies use their own cars the legal issues involved with rideshare insurance in several states has been unclear. A new ruling pertaining to Arizona state rideshare insurance has just been put in place, however, and it is helping to clarify some of the complicated issues involved in the brave new world of ridesharing and the legal protections required.

While Uber and Lyft allowed many drivers to start driving for money without actually having a commercial license, the sticking point in states like Arizona has been the issue of commercial insurance, or lack thereof. Up until now, if a rideshare driver was in an accident, their own personal insurance coverage would not cover the costs of any damage or injury. Due to this, last year Arizona a bill was passed regarding Arizona state rideshare insurance that required rideshare drivers to carry commercial insurance. Arizona Department of Motor Vehicles has more information here.

There are now also similar laws passed in California and Colorado that cover the issue of having proper insurance in place for rideshare drivers. This has all come about due to the ongoing growth of the rideshare industry, and the many jobs it has created with its smartphone apps.

Arizona now sees itself in the forefront of states that are dealing head on with the complex issues involved with making ridesharing safe and legal, without hurting an industry that is quickly adding new jobs in the southwest. Arizona state rideshare insurance is a breakthrough in legislation governing Uber, Lyft and other ridesharing app companies.

Check out our other blogs: